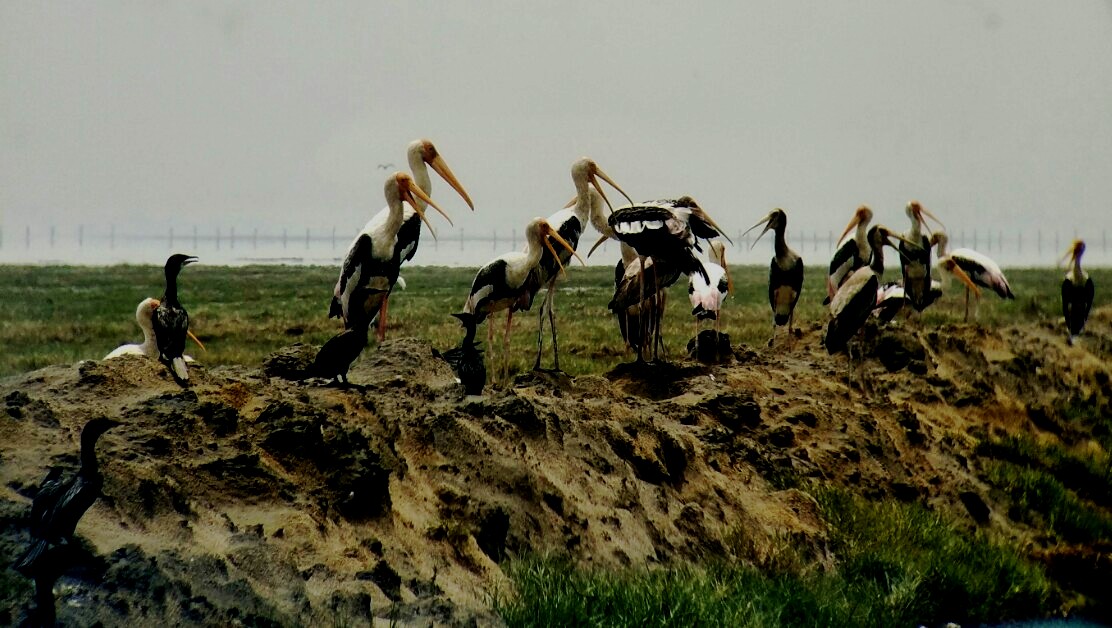 Chilika: Forest officials arrested two poachers for allegedly hunting migratory birds in Chilika Lake and seized carcasses of as many as 60 birds yesterday.

The accused persons have been identified as Mamtaz Khan and Noor Ali Khan.

The hunters were caught during patrolling by Tangi Wildlife Range officials at Chilika.

“While conducting regular patrolling near Sorana at Chilika Lake, a motor boat was trying to escape swiftly. When the officials stopped the boat and wanted to frisk it, two persons suddenly attacked them,” said Tangi Wildlife Range Officer Chudamani Murmu.

However, the brave officials managed to nab the poachers and seized carcasses of 60 migratory birds, 500 bullets, 1 gun and a boat from their possession, the official said.

Worth mentioning, the arrival of migratory birds has added beauty to Chilika, Asia’s largest brackish water lagoon, during winter. However, rampant poaching of winged guests raises big concern among the bird lovers.