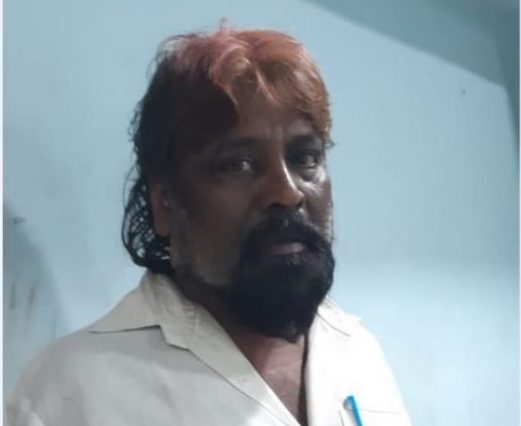 Bhubaneswar: In an utterly shameful and disgusting act, a 60-year-old man was arrested today on the charge of raping a minor girl in Bhubaneswar’s posh Satya Nagar area.

According to police, the accused is a neighbour of the victim.

The matter came to light after the victim’s parents lodged a complaint at Kharavel Nagar police station following which the sexagenarian man was arrested.

The accused took the 10-year-old girl to a secluded place finding her alone near his house yesterday and raped her, said Kharavel Nagar PS Inspector-In-Charge Jnanemdra Kumar Sahu quoting the complaint copy as saying.

The girl narrated the incident to her parents on reaching home, following which they approached the police, Sahu added.

The police have slapped sections 6 and 10 of the Pocso Act and produced the accused in a court, he added saying the victim has been sent for medical examination.