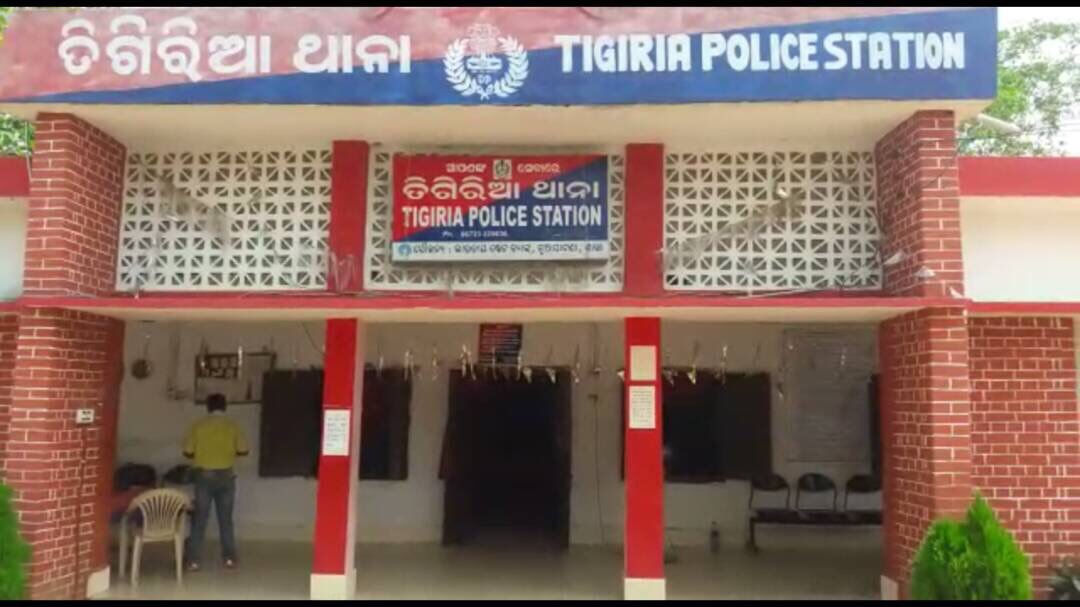 Cuttack: Excise Department officials have seized around 600 kg of ganja from a forest near Achalakot village under Tigiria police limits in Odisha’s Cuttack district and detained a woman in this connection.

The detainee has been identified as Sandhya Rani Majhi. Her husband Suresh Majhi alias Jhamela was the kingpin of the illegal ganja trade.

A joint team of Excise Department and Tigiria police raided the place and seized the huge cache of ganja. However, Suresh and his four associates, who were also involved in the offence, managed to escape from the spot.