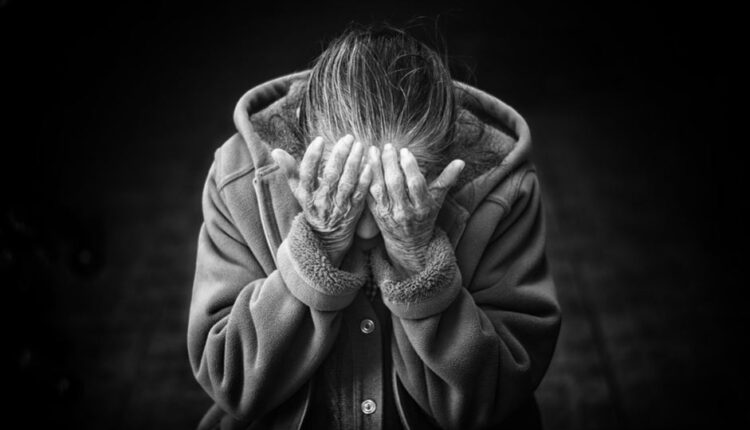 As per a complaint lodged by the victim with police, Bisu Paika (25) and Lambu Paika (24) of the village entered her house on October 25 night and raped her.

The elderly woman, who is widow and childless, filed an FIR in this regard on October 28. On the basis of the complaint, police registered a case against the accused under Sections 450 and 376D of the IPC and arrested the two.

The medical examination of the duo will be conducted tomorrow after which they will be forwarded to court, a police official said.