ODISHA LATEST
By Sambad English Bureau On May 1, 2018 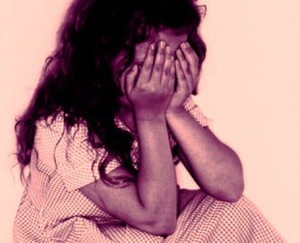 New Delhi:  As many as 6,849 cases under the Protection of Children from Sexual Offences (POCSO) Act were pending before trial courts in Odisha.

Total 112,628 cases under POCSO Act were pending before trial courts across the country, with Uttar Pradesh leading the list at 30,883.

The Supreme Court on Tuesday asked high courts across the country to set up committees of judges to monitor and regulate the trial of cases under the Protection of Children from Sexual Offences (POCSO) Act.

A bench comprising Chief Justice Dipak Misra, Justice A.M. Khanwilkar and Justice D.Y. Chandrachud also directed the Directors General or Commissioners of Police in the states to set up Special Task Forces so that the investigation in carried out expeditiously and witnesses are produced in the court on the date of their appearance.

Additional Solicitor General Pinki Anand informed the court that the government had amended the law providing for death penalty for the rape children younger than 12.

Actress Sonam Kapoor to wed Anand Ahuja on May 8