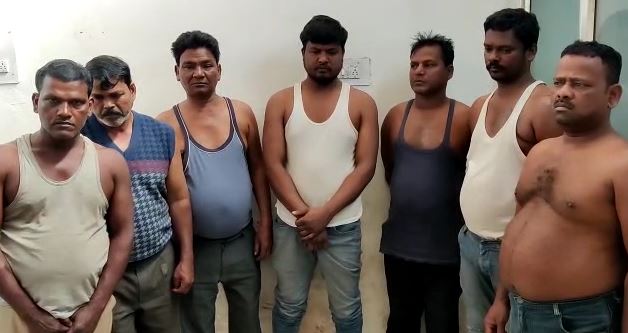 As many as nine mobile phones and Rs 57,000 were seized from their possession.

Several cases are pending against the accused at various police stations in Bhubaneswar.

According to police sources, the looter gang used to target passengers of crowded buses. They would board such buses, create artificial jam by gathering around a passenger, steal his/ her valuables and then deboard the vehicle.

They took maximum precaution to conceal their identity. The robbers were active in Bhubaneswar and Cuttack, and also used to commit crime inside parked buses at bus stands, sources added.

Notably, one Biranchi Narayan Sethi had on December 12 lodged a complaint with the Nayapalli police alleging that Rs 42,000 was stolen from him while he was travelling in a ‘Mo Bus’ from Rasulgarh to Baramunda in the city.

Taking the matter seriously, police had launched an investigation into the offences.