BIG STORYFEATUREDODISHA LATEST
By Sambad English Bureau On May 14, 2018 Last updated May 15, 2018 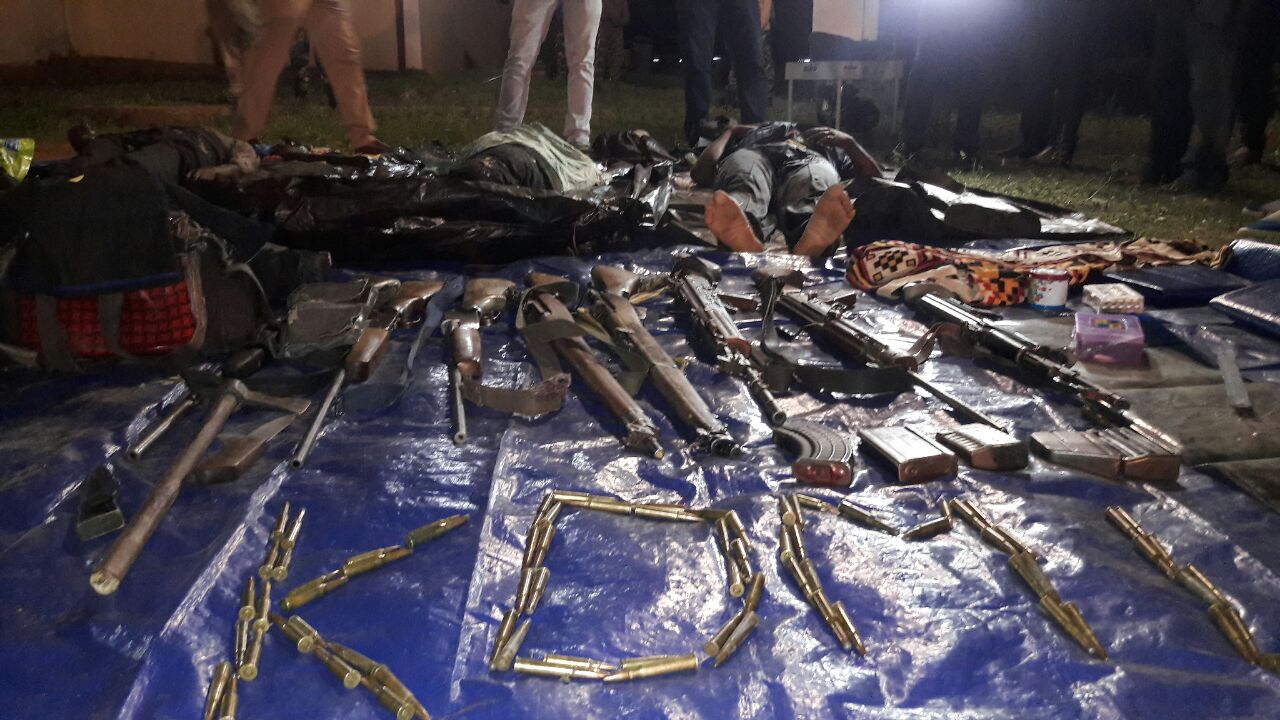 Bhubaneswar: At least seven Maoists were gunned down in separate encounters with security personnel in Odisha’s Kandhamal and Balangir districts in last two days, said an official on Monday.

“Five Maoists were killed during a combing operation at Sudukumpa forest in Kandhamal’s Golanki village.

Acting on a tip-off, a combing operation was launched by the police and Special Operation Group (SOG) personnel in Sudukumpa forest, said Koche.

The police have recovered nine rifles, including AK-47 and INSAS and other ammunition from the area. The combing operation was on in the forest area, he added.

Director General of Police R.P. Sharma described it as a red letter day in the history of Odisha Police.

“This is a great team effort. The district Superintendents of Police have led from the front with exemplary courage and confidence,” said Sharma.