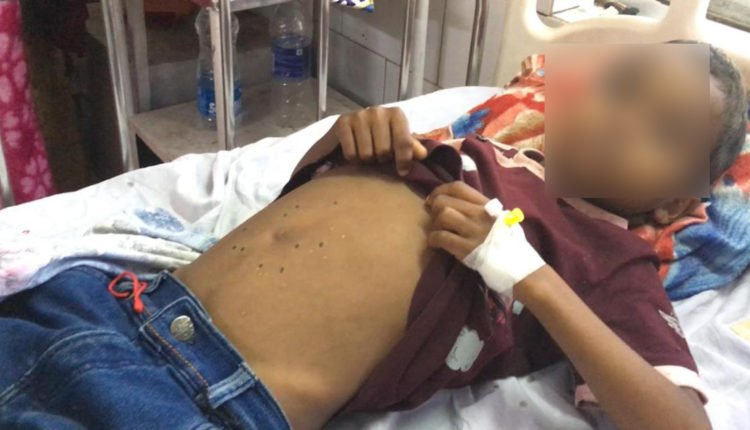 Rourkela: Superstitious practices continue to haunt villages in rural Odisha with one such case reported from Sundergarh district today.

Sources said a 7-year-old boy was branded with hot iron in a slum under Biramitrapur block in Sundergarh district to cure anaemia. The boy was later admitted to Ispat General Hospital (IGH) in critical condition.

25-YO youth killed by neighbour in Odisha

Sources said the child, son of one Habel Bage, was suffering from anaemia for the last couple of days. Habel took the child to a quack in the village to cure him. However, his health condition further deteriorated after the iron branding, following which he was rushed to IGH.

The child had 22 injury marks on his stomach. However, his condition is improving, said a doctor at the hospital.