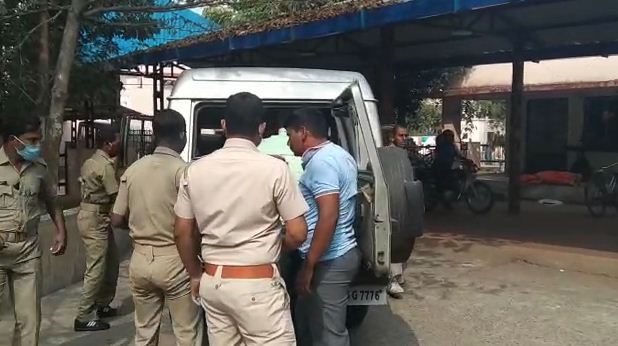 Berhampur: A 7-year-old girl sustained critical injuries and was battling for her life as a youth allegedly slitted her throat at Sorala village under Golanthara police limits in Odisha’s Ganjam district, today.

The victim was rescued by her family members and admitted to the MKCG Medical College and Hospital in Berhampur.

The girl was attacked by the accused when she was playing near her house. The reason behind the extreme step by the youth was yet to be ascertained.

Villagers managed to nab the accused and thrashed him mercilessly. He was later handed over to police.

The youth, who was critically injured after being beaten by the locals, has been hospitalised. Further investigation by police was underway.