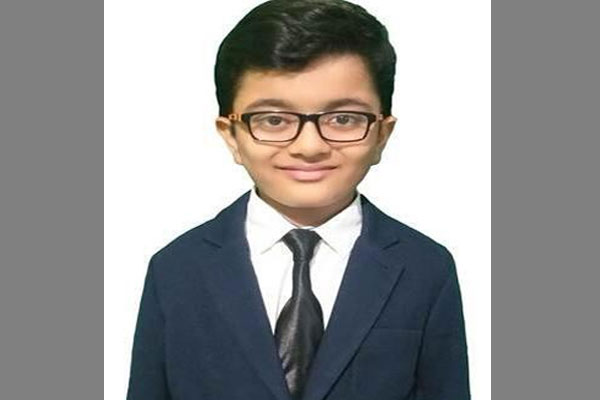 Bhubaneswar: A seven-year-old boy from Odisha’s Balangir district has added to the pride of the state by clearing five Microsoft Technology Associate (MTA) Examinations.

Class 3 homeschooled student Venkat Raman Patnaik, who also holds enrolment in WhiteHat Jr programme, cleared the examinations for Introduction to Programming in Java, JavaScript, Python, HTML and CSS; and for Database Administration Fundamentals, respectively. After a year of joining the programme, the young boy cleared all five exams and is now a receiver of the globally recognized certificate in technology.

“It’s a proud moment for any parent to see their child excel at a skill. For Venkat, it was his love for technology that prompted me to look for coding classes online and 1:1 individualized learning offered by WhiteHat Jr worked really well for him as it opened his horizons,” said Kuldeep Patnaik, Venkat’s proud father. He also gave credit to  WhiteHat Jr for his son’s achievement.

Lauding the seven-year-old boy’s accomplishment, his teacher Jatinder Kaur said, “He picked up the essence of coding from day one and reveled as the complexity levels increased. He has made all of us proud by clearing the Microsoft MTA exam at such a young age – a rare achievement indeed.”

Chennai Institute of Technology invited Venkat as a guest speaker to its college programme ‘Catapult 2020’ to motivate its newly enrolled students. Later, the young boy developed an app ‘Let’s Reward Kids ‘ that bagged him a spot among 26 finalists of WhiteHat  Jr’s  Silicon Valley Challenge.  He was also featured on Yuvaa Founder Nikhil Taneja’s programme ‘Teach me something with Nikhil Taneja.’

Odisha: Girl attempts suicide after her marriage called off