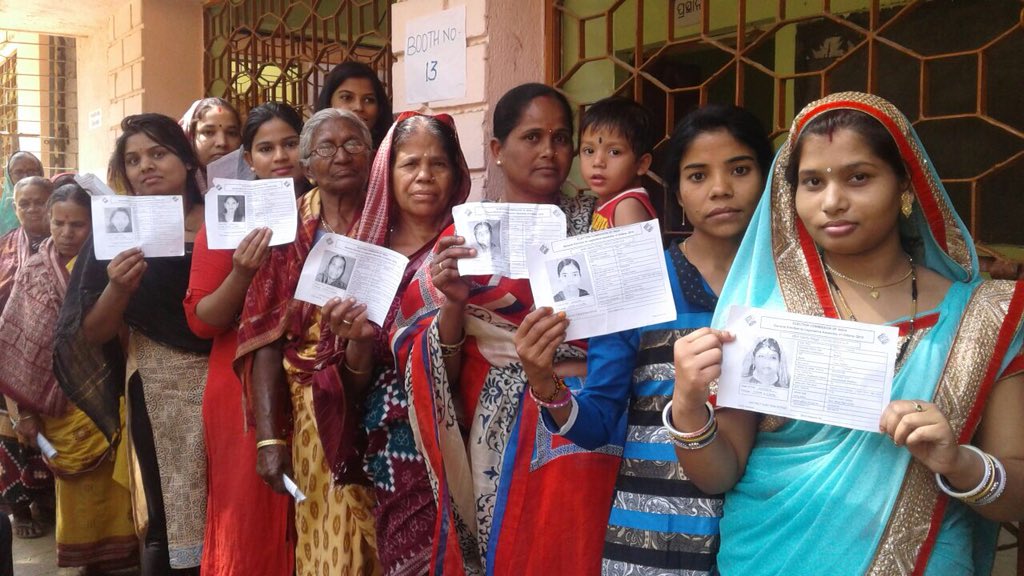 “Voting was held peacefully and no violence has been reported at any booth. After polling began, glitches were detected in only one VVPAT machine,” said Chief Electoral Officer Sushil Kumar Lohani.

The fate of five candidates have been locked in the EVMs. The counting of votes will be held on October 24.

The by-election was necessitated after Chief Minister Naveen Patnaik, who had won two segments in the 2019 Assembly polls, vacated Bijepur and retained Hinjili in Ganjam district.

No priest, no hymns: Odisha couple takes oath on Constitution to get married