731 selected from Odisha for Haj 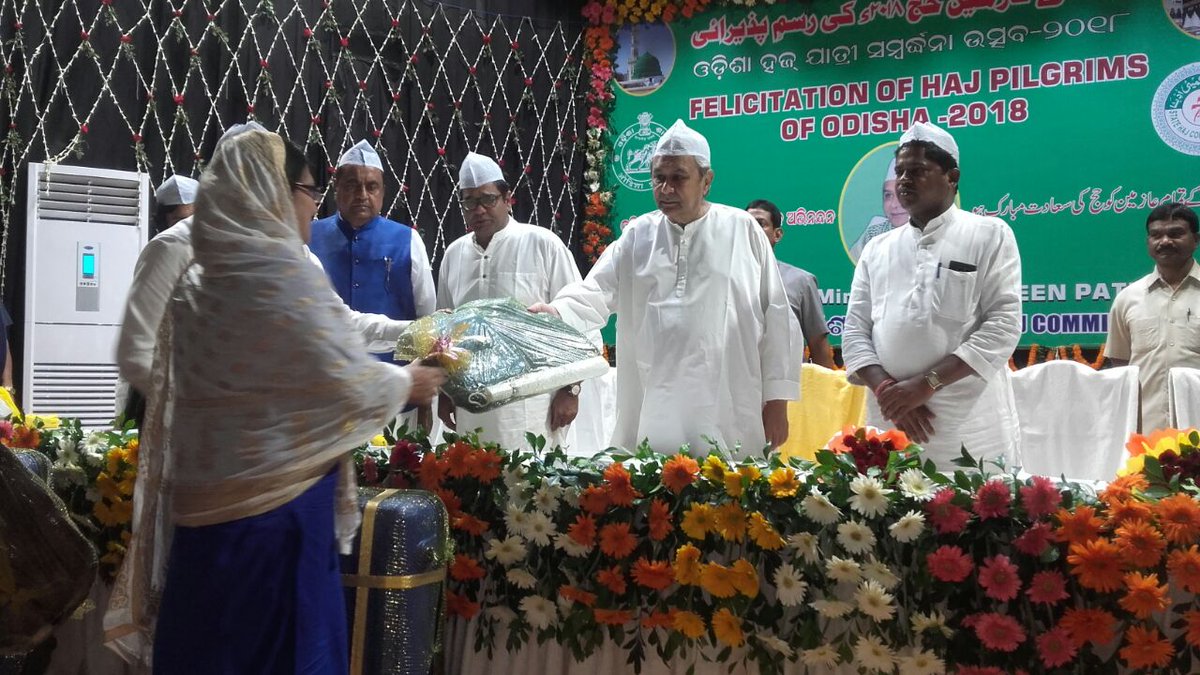 Bhubaneswar: The State Haj committee has selected as many as 731 pilgrims, including 298 women, from Odisha for annual Haj this year. Last year, a total of 688 pilgrims were selected for the annual Haj pilgrimage.

“This year 731 pilgrims were selected for Haj in Mecca and Medina. The State government has made elaborate arrangements for their safe and secured journey of the Haj pilgrims,” Naveen told reporters.

The State government will send four officials along with the pilgrims who are set to go for Haj Pilgrimage to Mecca in Saudi Arabia this year.

653 from Odisha to go on Haj pilgrimage this year

The Haj pilgrims are slated to conclude their pilgrimage on July 29 and return to Odisha between September 2 and 12.

As there is no direct flight from Bhubaneswar, all 731 will travel to Kolkata for visiting Mecca, which is regarded as the holiest City in Islam.

While the State government has made an embarkation point at the Biju Patnaik International Airport in the city, all arrangements will be done for the Haj pilgrims in Kolkata airport.

Earlier in the month, during the Airport Advisory Committee meeting, Bhubaneswar MP Prasanna Kumar Patasani has urged the Airports Authority of India (AAI) to launch Haj flights from the State Capital for the convenience of Haj pilgrims from Odisha.