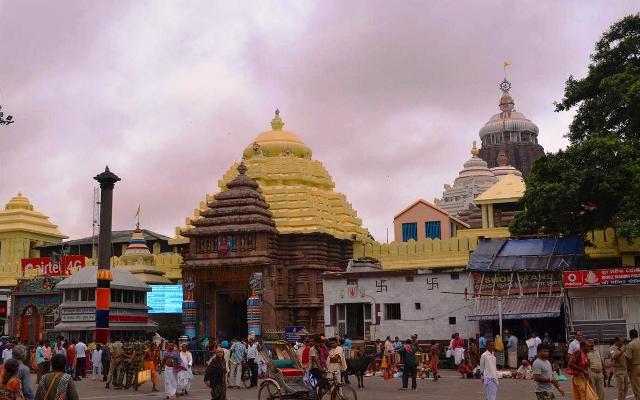 Bhubaneswar: The State government has acquired as many as 75% of private land earmarked for creating a security zone around Shree Jagannath Temple in Puri.

As the land acquisition process has begun, 75% of land has been bought in the last 40 days.

“This has strengthened the State government’s vow to make Puri a heritage city,” he added.

Also, the CM thanked government officials and police for the land acquisition on all days including holidays.