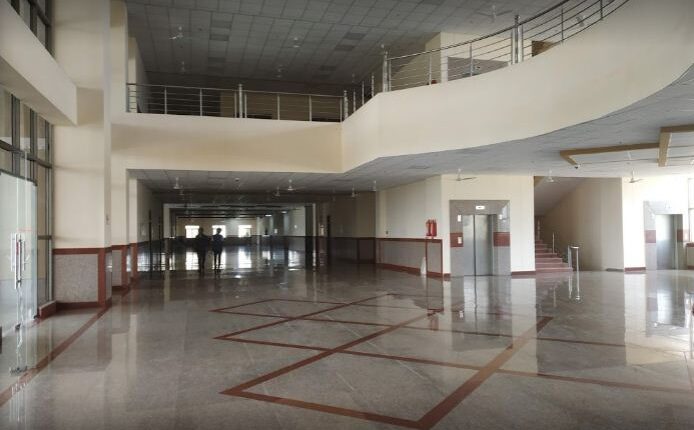 Jaipur: A Covid-19 patient jumped to his death from the second floor of the Rajasthan University of Health Sciences (RUHS) building here.

Officials confirmed that the incident was reported around 10.30 a.m.

The 78-year-old patient was a resident of Jaipur and was admitted in the COVID-dedicated RUHS’ ICU on Tuesday. On Wednesday, after breaking the net of the semi-ICU, he jumped to his death.

Health officials said that he has had blood pressure and breathing issues.

One more succumbs to COVID-19 in Odisha; another Corona…

District Collector Antar Singh Nehra with other officials and police team rushed to the spot to investigate.

ACP Poonam Chand Vishnoi said that the patient jumped from the semi ICU’s second floor. “We have spoken to his family members and they are coming here.”

Meanwhile, his grandson, Tapish, confirmed to IANS that his grandfather is no more and the family was on its way for his last rites.

Mandatory quarantine for hotspot dist returnees in this Odisha district

Foreigner falls from terrace while doing yoga in Mathura,…