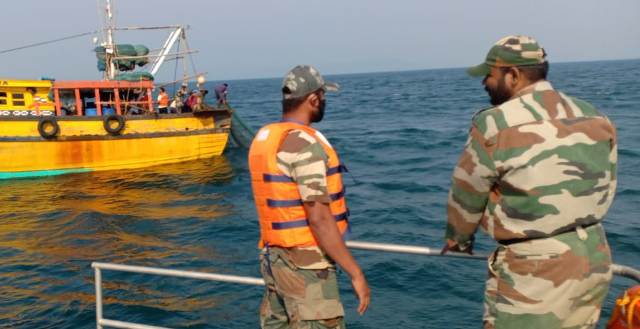 Berhampur: The Forest officials have arrested as many as eight fisherman of Andhra Pradesh for allegedly fishing in Rushikulya river mouth in Odisha’s Ganjam district. Fishing activity in the portion of the water body has been prohibited due to the nesting season of Olive Ridley turtles.

A trawler and 295 kg of fish have been seized from their possession. Officials of Berhampur Forest Circle, acting on a tip-of about the illegal fishing, apprehended the fishermen.

Fishing and similar activities have been banned in the river mouth by the Odisha Government from November 1 to May 31 to facilitate nesting of the turtles.

Bollywood actors who gave OTT boost to their careers