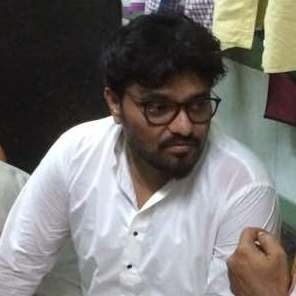 As many as eight Youth Congress workers were detained by Bhadrak Town police in connection with the incident, reports said.

Eggs and black flags were seized from them, reports added.

Earlier in the day, Supriyo, who arrived in Odisha today to attend ‘Sabka Saath Sabka Vikas’ programme, said if eggs are hurled at him, he will make omelette out of it.

“I am a non-vegetarian and if anyone throws eggs at me, I will make omelette out of it,” the Union Minister had told reporters.