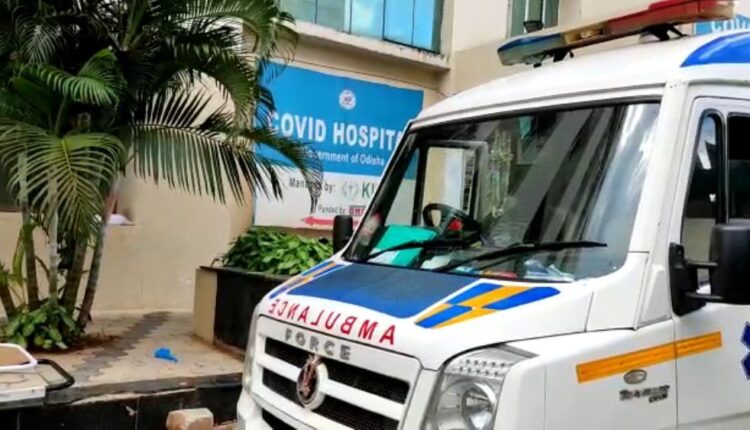 Bhubaneswar: A set of twin babies contracted the deadly COVID-19 infection. They are eight days old and undergoing treatment at the KIMS COVID Hospital in Bhubaneswar. The twins are one of the youngest patients for the viral infection in the State.

As per reports, their mother initially tested negative for the virus in Jharsuguda where the family of the twin babies lives. But after the woman’s condition worsened, she was brought to the Sambalpur hospital on September 7.

During a COVID test at the Sambalpur hospital, the woman’s report mentioned she was positive for the virus. Due to the health complications of the woman, doctors make an early delivery of the woman during her seven-month pregnancy.

The woman gave birth to the twin babies at the Sambalpur hospital on September 8. Two days later she died during her treatment.

When doctors sent samples of the twin babies for tests, they were found to be COVID positive.