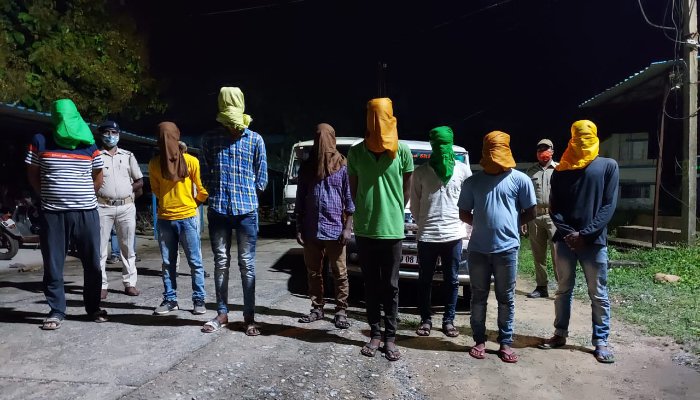 Cops have also seized an SUV, one air gun, a knife, two swords, nine mobile phones and a snatched gold chain from the possession of the accused.

Pattnaik was abducted from his official quarters on October 6 night. The kidnapping was a fallout of the official’s action against a peon of the office over unauthorised absence and leave.

The official had directed for deduction of the peon’s salary, following which the latter, his son and associates abducted Pattnaik with an intention of extorting money, police sources said.