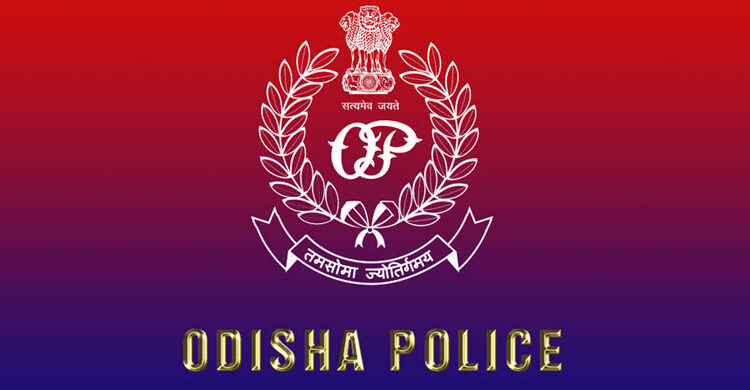 Bhubaneswar: Odisha Government promoted 8 police officers to the rank of Superintendent of Police (SP) in the State police.

As per the order, the eight officers have been promoted to the rank of SP (Super time scale) of the OPS cadre in the pay scale of Rs 78,800-Rs 2,09,200 in the level-14 in the Pay Matrix under ORSP Rules, 2019, per month on adhoc basis for a period of one year from the date of their joining in the promotional post or till retirement or the recommendation of the OPSC.