85 bonded labourers including 10 kids rescued from Dhaba in Odisha 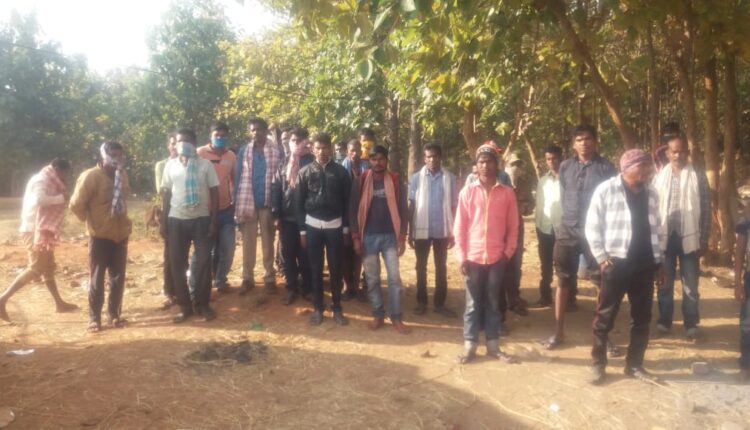 Nuapada: As many as 85 bonded labourers, including 10 children were rescued from a roadside Dhaba near Budhadangar in Khariar of Nuapada district today.

Acting on a tip-off, the Khariar police conduced a raid and rescued the workers engaged in the Dhaba. All workers are identified to be the residents of Khirmal and Rokal villages under Boden block in the district. However, the middleman managed to escape from the police dragnet.

Later, the cops sent the rescued workers to their respective houses in a special bus in the presence of Khariar SDPO Santak Jena.

Nushrratt Bharuccha to be seen next in ‘Janhit Mein…