9 evergreen reel couples of Ollywood who tug at our heartstrings 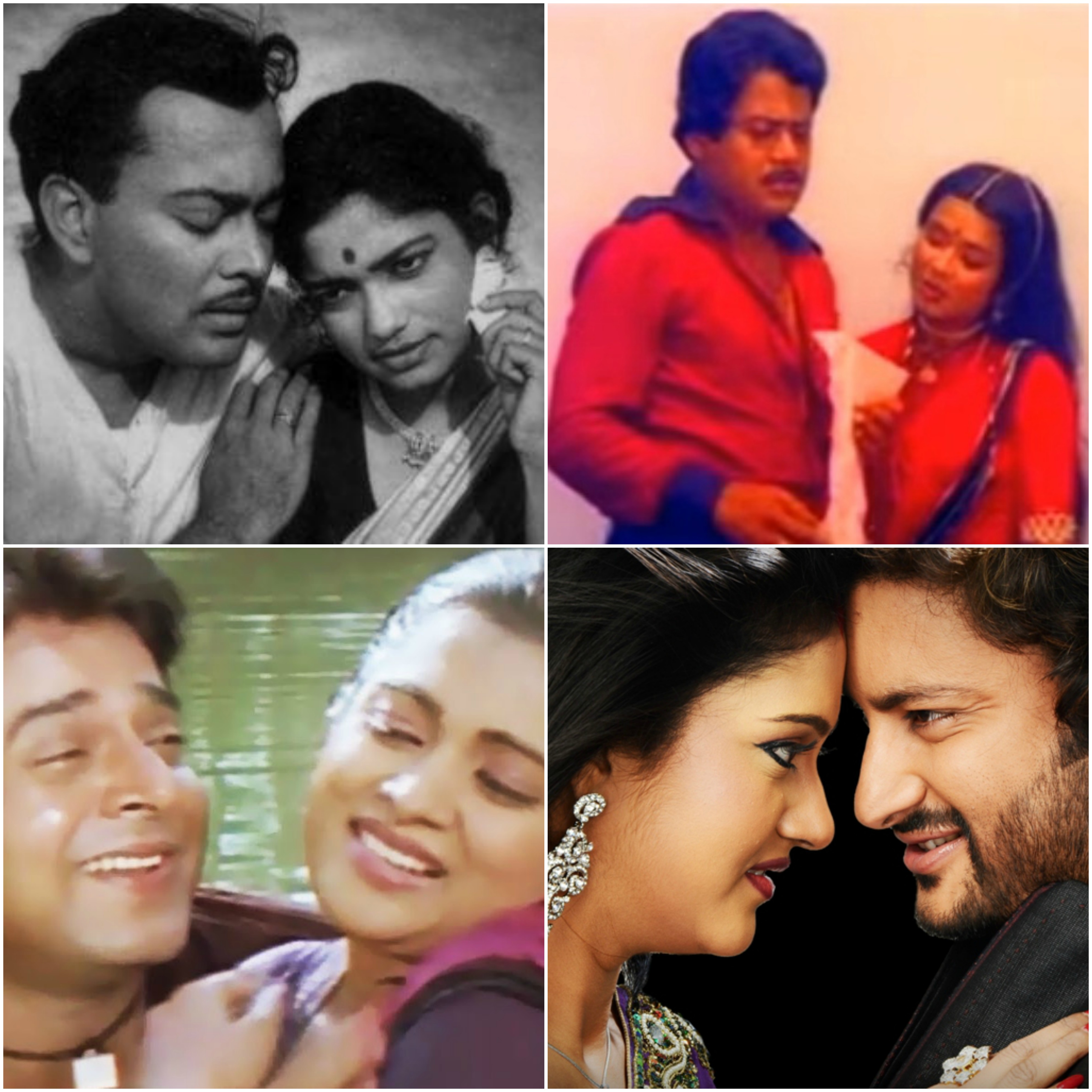 Bhubaneswar: Ollywood silver screen is no stranger to jodis who made movie moments memorable with their chemistry.

It was the era of black-and-white films and this golden couple infused life into movies such as Arundhati, Saadhana and Jibana Saathi to name a few.

Perhaps the most poignant shots in the history of Odia cinema were the fruits of labour of these two iconic actors such as Swapna Sagara, Dora, Maa O Mamata, Sesa Srabana and Sabu Maya Re Baya. This celluloid couple was known for its ingénue and coy romance and heart-wrenching emotional acts.

One of the heart throbs of 70-80’s, Sriram broke hearts all over Odisha, when he married his co-star Tripura. Sindura Bindoo, Samaya, Subarna Sita, Jajabara, Manasi, etc. make up the filmography of this couple who wooed Odia cine-enthusiasts and created magic on screen.

The sultry Dolly Jena and the aristocratic Ajit left an indelible impression on the minds of Odias with their acting in Bata Abata, Hakim Babu and Aasa Ra Aakasa.

They are hands down the timeless and most popular couple who ruled Ollywood for a long time with a cult status. Their dance sequences, romantic scenes and on-screen banter made a special place in the hearts of the audience. Sahari Bagha, Chaka Bhaunri, Danda Baalunga, Jaga Hatare Pagha were some of the movies that made them an iconic onscreen pairing.

Amidst rumours of real-life romance and a subsequent wedding, this golden couple cast their spell on the Odia audience for over a decade with many a performance as reel-life couple in over 40 films such as Kandhei Aakhire Luha, Paradesi Babu, Suna Panjuri, Ganga Jamuna, Lakhe Siba Puji Paaichi Pua, etc.

Ollywood can never get enough of this power couple and they are epitome of relationship goals, be it on screen or even off it. These lovebirds mesmerised the audience with Suna Chadhei Mo Rupa Chadhei, Balunga Toka, Matric Fail, Mo Duniya Tu Hi Tu, Nei Jaare Megha Mate, etc. and continue to do so.

Cute to look at, with a refreshing rapport, they are the adorable twosome of Ollywood. With endearing characters in Pilata Bigidigala, Hela Mate Prema Jara, Bye Bye Dubai, Kebe Tume Nahan Kebe Mu Nahin, Archita-Sabya have teamed up for numerous projects to melt hearts of Odia cinema lovers.

School teachers facilitate student transport to save job in Odisha