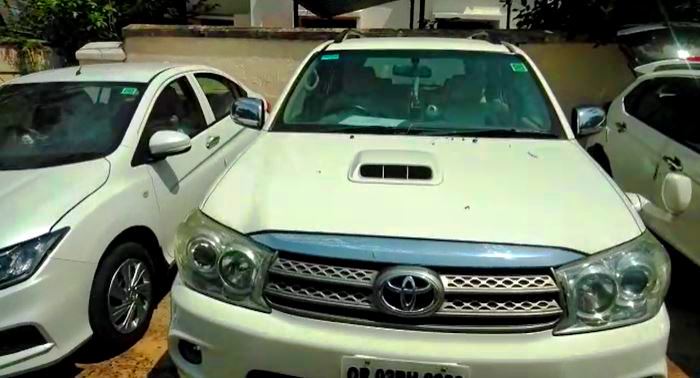 Bhubaneswar: Busting a gambling racket from a hotel in Nayapalli area of the state capital,  Commissionerate Police arrested nine persons and seized cash Rs 1.5 lakh and three cars from their possession.

Acting on a tip-off, the Nayapalli police conducted a raid on a OYO hotel at IRC Village late last night and caught the gamblers red-handed. Most of the arrested persons are businessmen and contractors, sources said.

12 arrested for attacking police during crackdown on…

Further details in this connection are awaited.