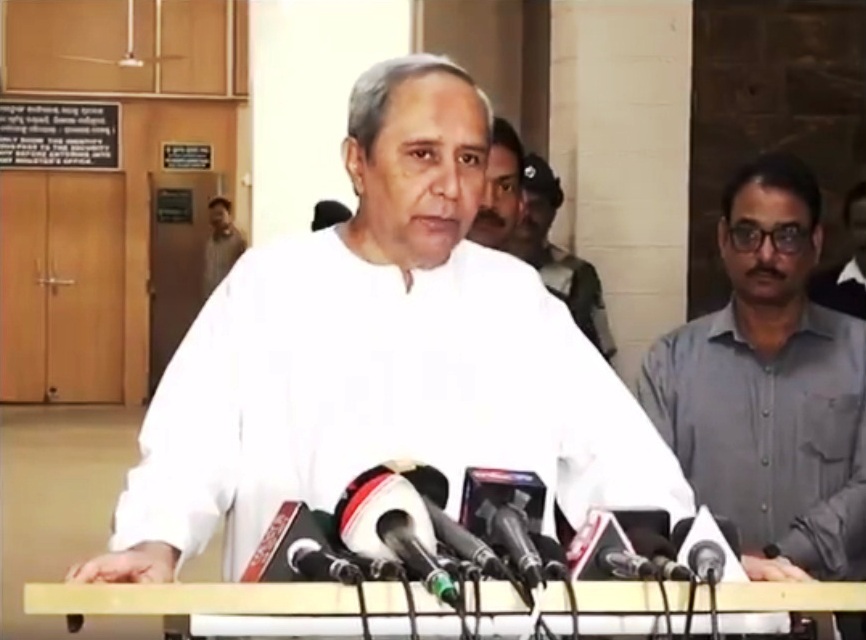 Bhubaneswar: Another nine officials in the State Government have been given compulsory retirement on grounds of corruption and gross inefficiency in Odisha.

Of nine officials, while seven have been terminated for corruption cases, remaining two have been dismissed for their inefficiency in delivering their duties.

While two officials in Mines Department, one Forest official and one Assistant Engineer were prematurely retired today, five officials were given compulsory retirement a few days ago.

While nine vigilance cases have been registered against Madan Mohan Biswal, Ramesh Chandra Mahalik was booked by Vigilance in four cases.

Assistant Engineer Narayan Pradhan was sacked from service as he was booked in a DA case. The Vigilance had found Rs 2.20 crore unaccounted properties, four buildings in Deogarh district and 31 lands in Sambalpur, Deogarh, Angul and Khordha districts during search.

Besides, two vigilance cases have been lodged against ACF Lakhman Pradhan, three corruption cases against Forest Range officer Bharat Ghadei and one vigilance case has been filed against Labour officer Pradeep Bhoi.

With nine officials, total 113 have been given compulsory retirement so far for graft charges and inefficiency in services in the State Government.