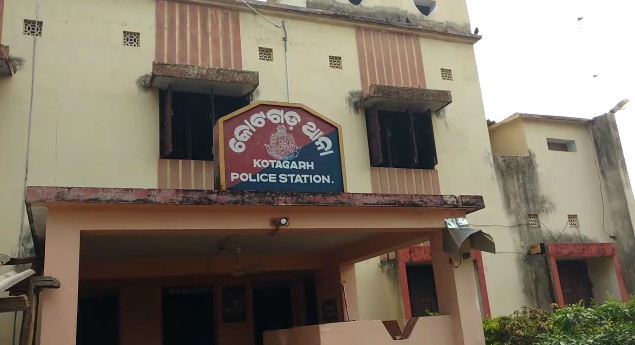 Phulbani: A nine-year-old girl was allegedly raped and strangled to death at Hatapada Sahi under Kotagarh block of Odisha’s Kandhamal district. The body of the minor girl was found at a farmland last evening.

Acting on a complaint lodged by the family members of the deceased, Kotagarh police have detained one Gagan Pradhan of the locality over his alleged involvement in the crime.

According to reports, the victim girl went missing around 2 pm yesterday. Her kin searched for her at various places but in vain. In the evening around 6 pm, the body of the girl was found lying at a farmland in the village. Injury marks on the body indicated that the victim was raped and then killed.

On being informed, police reached the spot, seized the body and started investigation. Locals told police that they had seen Gagan Pradhan near the place from where the body was found.

Police have detained him for questioning. Probe into the matter is underway.