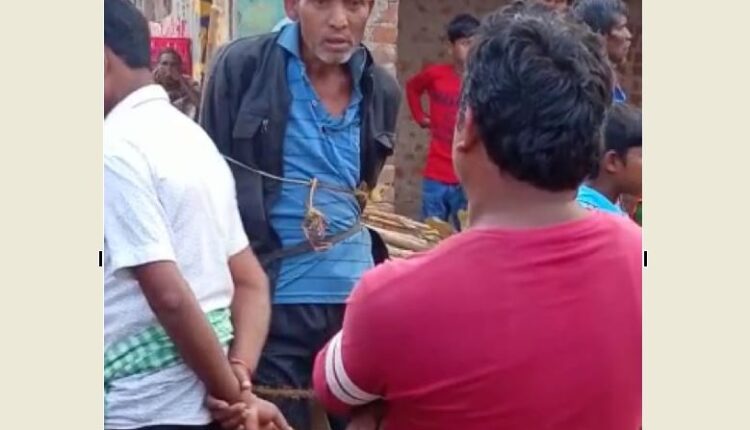 Kanhia: An elderly man allegedly raped a nine-year-old girl after luring her to provide a gift in Odisha’s Angul district today afternoon. As per reports, the elderly man, Dileswara Behera, aged 54 years, from Rengali area took the minor girl to his home at around 3 pm. He then raped the minor girl at his house.

Till filing of this report, police did not reach the spot even though the girl’s family members informed the Rengali Police Station about the matter.