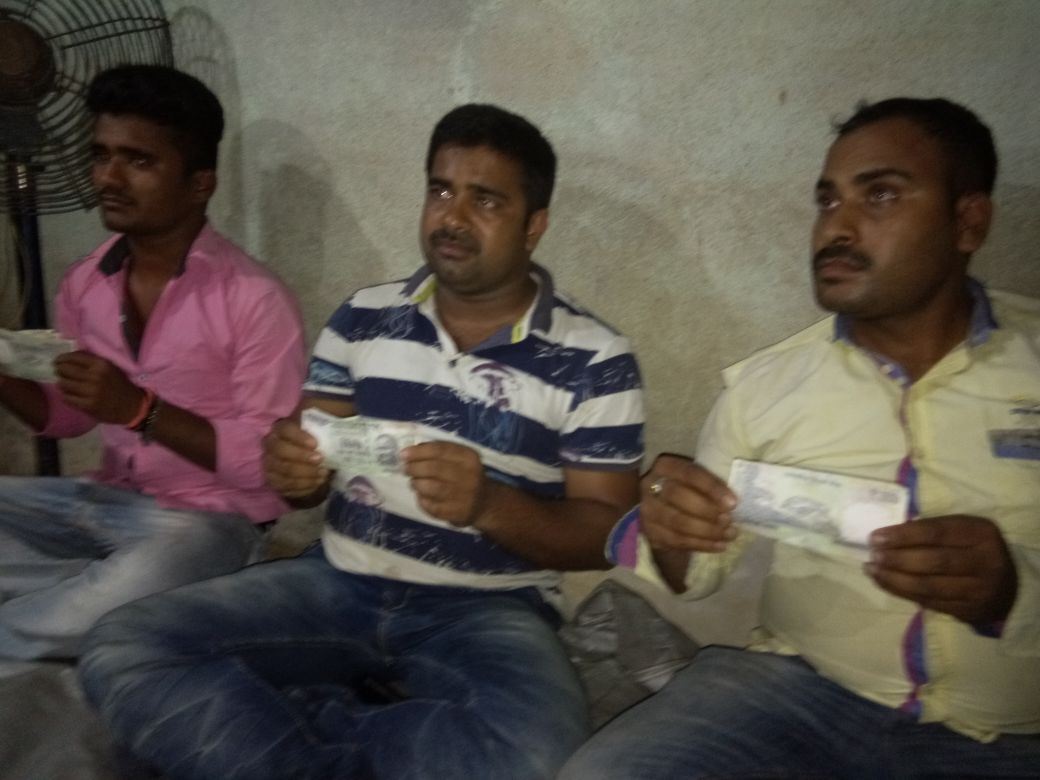 Bhadrak: The Bhandaripokhari police have seized as many as 92 fake currency notes of Rs 13,300 in Odisha’s Bhadrak district and arrested three persons in this connection.

According to reports, one Chandrakant Nayak of Nerada village in Bhadrak and his two brother-in-laws Debashish Mohanty and Ajay Mohanty were allegedly involved in circulation of fake notes in the region after bringing those from Anandpur in Keonjhar district.

Acting on a tip-off, police conducted raid and seized Rs 15,000 from their possession besides arresting the trio.

It may be recalled here that fake currency notes of Rs 1.5 lakh were seized yesterday following raids by police at different places in Balasore district. A total of five persons were arrested in this connection.