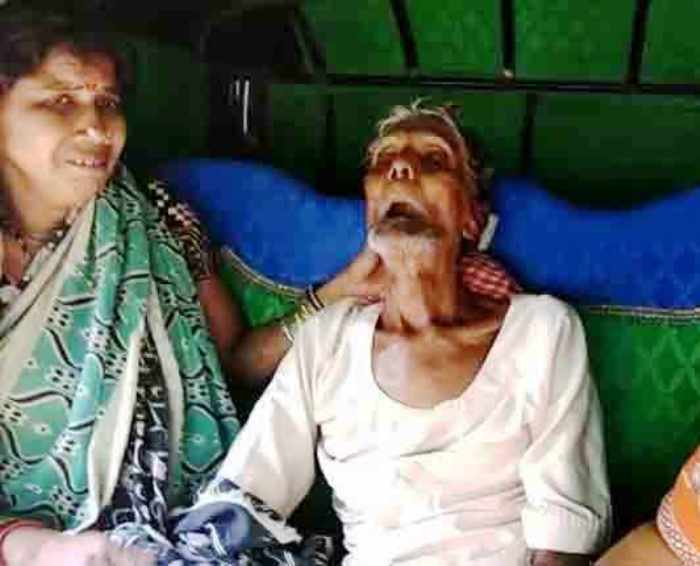 Aska: A 95-year-old man died while waiting in a queue to cast his vote in the second phase polls at Kansamari under Sanakhemundi block of Ganjam district today.

The deceased has been identified as Natabara Behera.

Sources said Natabara had gone to a polling station at Kansamari for voting along with his family members this morning. While waiting in a queue outside the polling booth, Natabara fainted on the ground.His family members rushed him to a nearby hospital, where doctors declared him dead.

It is suspected that the old man died due to sunstroke.