A day after disruption, rituals at Lingaraj Temple resume 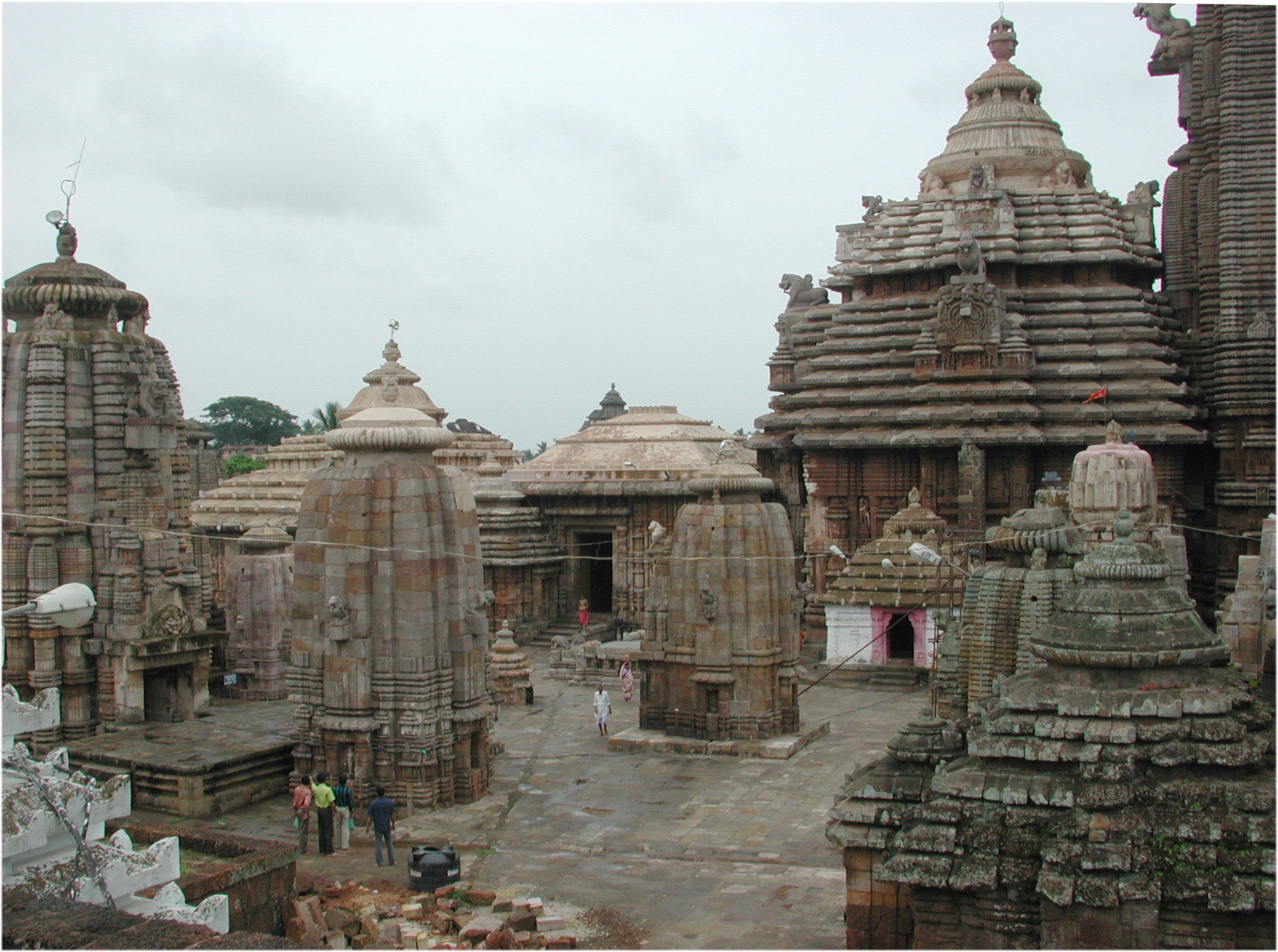 Bhubaneswar: A day after conflict between two sects of servitors disrupted rituals of Lord Shiva at Lingaraj Temple, normalcy in conduct of daily rituals was restored here in the evening.

The Brahmin Nijog and Puja Panda Nijog servitors resumed the rituals after having a written assurance from Commissioner of Endowments at a meeting held today.

The Lord was offered no food since yesterday as the servitors suspended daily rituals opposing illegal construction by Badu Nijog on a property owned by Lord Lingaraj on banks of Gangua River.

The Brahim and Puja Panda Nijog alleged that that the Badu Nijog of the shrine illegally occupied Lord Lingaraj’s land and began construction work on the property.

Meanwhile, Endowment authorities have directed Badu Nijog to stop construction work on the land that belongs to Lord Lingaraj.

“Stop and not to proceed any construction work over the disputed land pertaining to Khata No. 437, Chaka No. 81, Plot No. 118 measuring Ac.2.630 decimal until finalisation of enquiry over the matter by the Assistant Commissioner of Endowments, Bhubaneswar,” the Inspector of Endowments stated in an order addressed to Badu Nijog Samiti Secretary Kamala Kanta Badu.