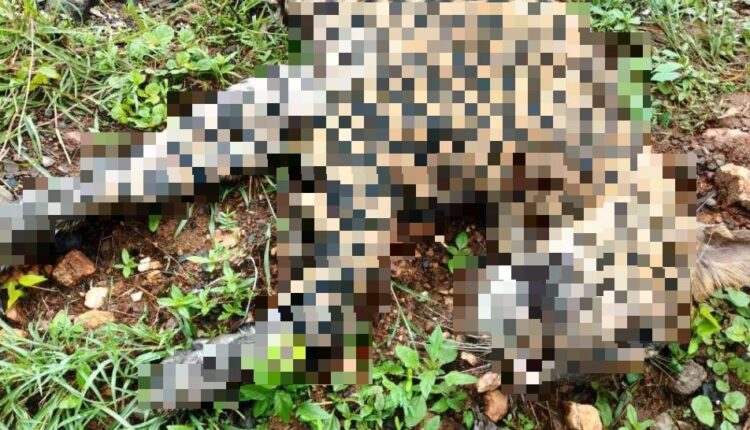 Sundargarh: A leopard was found dead near a railway track near Badarampia village under Hemagir Forest Range in Odisha’s Sundargarh district today, a day after the animal attacked and injured five persons of the locality.

The carcass was found in a mutilated and severed state near the track. On being informed, Sundargarh DFO and other Forest officials reached the spot and initiated an investigation to ascertain the cause of the leopard’s death.

Worth mentioning, five persons, including two women, were injured after allegedly being attacked by the animal yesterday evening. The villagers said a leopard strayed into the locality around 6.30 PM and attacked them.