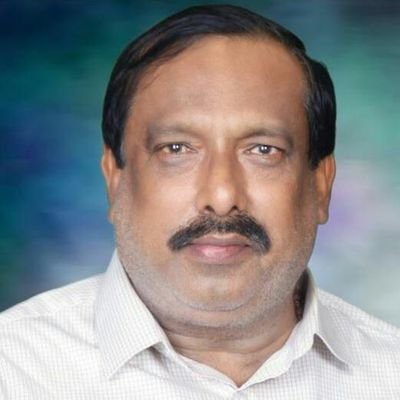 The move for suspending Dash came two days after the bypoll to Balasore Sadar Assembly Constituency. Sources said there was a rift between Dash and Balasore district BJD President Rabindra Jena over selection of party candidate for the assembly seat. As Dash was not given ticket for the bypoll, he continued to remain absent during campaigning for the candidate announced by the party.

He had successfully contested the assembly polls in 2009 and 2014 as a BJD candidate from the constituency. In 2019 assembly elections, he had lost to BJP’s Madan Mohan Dutta, whose death necessitated the bypoll.

Reacting on ‘anti-party’ allegation, Dash described it as ‘false’ and ‘baseless’. “Though I was unhappy after being denied the ticket, I had extended full support to the party candidate during poll campaign,” he had said.