A day before retirement, Odisha govt official arrested. Here’s why 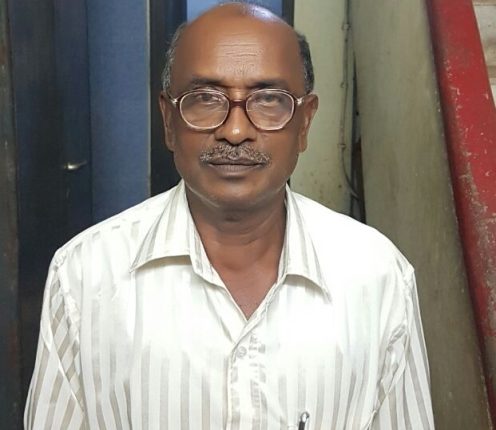 Bhubaneswar: The Twin City Commissionerate police arrested a senior Odisha government official yesterday, a day before his retirement, for allegedly duping a woman of Rs 15 lakh after promising her to provide a residential plot in the city.

The arrested official has been identified as Biswanath Sethi (59), Additional Secretary, School and Mass Education Department.

According to police sources, Sethi, a resident of Jaydev Vihar here, had received the amount from Sasmita Behera of Katikata under Salipur police limits in Cuttack through cheques in 2012. He had promised her of providing a residential plot in Shankarpur mouza under Khandagiri police limits.

The accused had fraudulently registered seven decimal land in favour of the woman claiming it to be homestead land. However, she later came to know that the land was taken on lease from the government and subsequently restored back.

Behera had then approached him for refunding the amount, to which he initially agreed but later started avoiding the woman following which she lodged a complaint with Khandagiri police leading to his arrest.