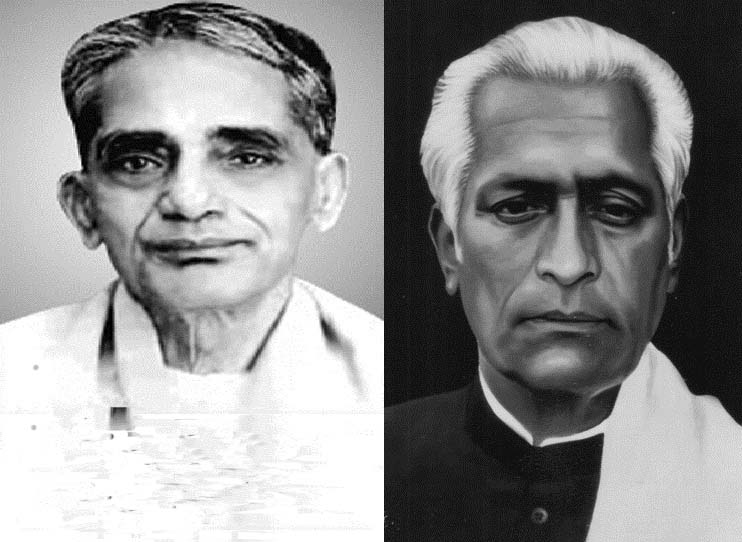 They called it a fight between Shiva and Ganesha in the Steel City of Odisha. But what could that mean?

One knows from the Puranas that there was a bitter fight between Lord Shiva and his son Ganesha at Mount Kailash, when Ganesha, who was asked by his mother Goddess Parvati to guard the cave, did not let Shiva in. Shiva could not recognise his son Ganesha either, who was born while he was away fighting a demon. So there was a very very bitter fight between the two resulting in defeat of Ganesha. Then follows the story of Shiva repenting for  beheading his son and finalling attaching an elephant’s head to Ganesha’s torso and so on.

But what could be the connection of this story with our Steel City Rourkela? And what has this to do with an electoral battle? The answer is simple. People were actually talking about the epic electoral fight between Biswanath Das (Biswanath means Shiva) and Binayak Acharya (Binayak means Ganesha) in the 1971 bye election for Rourkela Assembly seat which had fallen vacant due to resignation of Shyam Sundar Mohapatra of Congress Party. Shyam Sundar had won from both Baleswar Lok Sabha and Rourkela Vidhan Sabha seats. He decided to retain the Lok Sabha seat as Congress formed government at the Centre and a bye election was called.

In Odisha Congress could not get the majority and a coalition government was formed by Utkal Congress, Swatantra and Jharkhand party with Biswanath Das, with no party affiliation, as Chief Minister. But he had to get elected to the House within six months and he chose Rourkela Bye election for the purpose.

Many were surprised. Because leaders normally choose a safe seat in such situations and don’t take undue risks by choosing a seat vacated by the party in opposition. But Rourkela, the Steel City was fast coming up as a cosmopolitan centre with an educated and politically conscious electorate and Biswanath Das was willing to take the risk by fighting as an independent candidate. Congress party sensed an opportunity here to upset the apple cart of the newly formed coalition government by defeating their Chief Minister in the bye election. So they looked for an appropriate candidate. Since Biswanath Das was from Ganjam district, they chose a Congress stalwart from that area, Binayak Acharya to fight him on Congress ticket. Now the stage was set for an epic battle between two stalwarts from Ganjam at Steel City, Rourkela and the whole state waited for the results with bated breath.

But it is Biswanath Das who finally won this election. Although Binayak Acharya polled more votes than Shyam Sundar Mohapatra who vacated the seat,  Das gained from polarisation of all non-congress votes in his favour.

That was truly a memorable battle and there were whispers in the city- ‘when it is a fight between Shiva and Ganesha, isn’t it logical that Viswanath (Shiva) should win?’

The writer is the secretary of Aama Odisha.