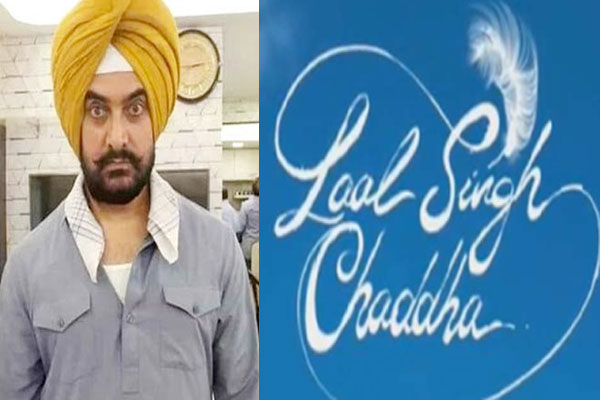 Aamir on Wednesday took to Twitter to share the film’s logo. The short clip has music composer Pritam’s soundtrack. It shows a feather flying in the sky.

The film is an adaptation of “Forrest Gump”, Robert Zemeckis’ multiple Oscar-winning film which was released in 1994 and starred Tom Hanks with Robin Wright.

The actor will co-produce the Hindi adaptation along with Viacom18 Motion Pictures.

Apparently, Aamir has lost 20 kilos to play the younger version of his title role of “Laal Singh Chaddha”.

Directed by Advait Chandan of “Secret Superstar” fame, and written by Atul Kulkarni, the film will release on Christmas 2020.

Twitter posts can reveal how lonely you are: Study