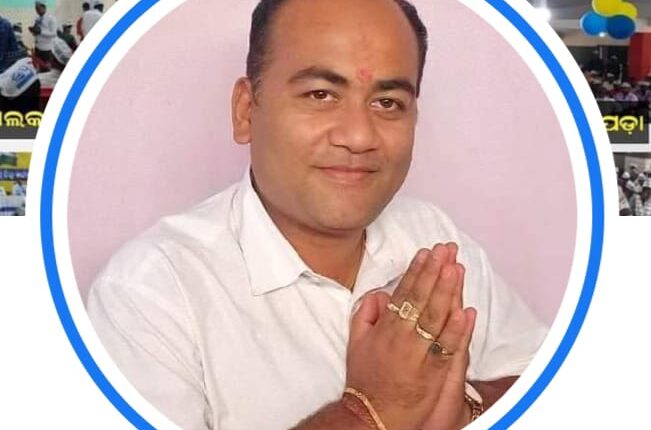 Dharmendra Mohapatra, the accused, was arrested following a complaint in this regard by the State general secretary of the Yuba Biju Janata Dal. As per reports, Mohapatra had been detained by Nayapalli police in Bhubaneswar since Wednesday for his recent activities on Facebook where he was using obscene language against some political leaders in comments for the last few days.

“Sri Dharmendra Mohapatra who happens to be a member of the Aam Admi Party is using social media (Facebook) mentioning filthy languages against Sri Sarada Prasad Nayak Hon’ble MLA Rourkela and Chairman district planning committee, Sundargarh….. and damaging the image of an elected public representative of the party,” the complaint read.

Nayak, a three- time MLA from the region, is also the chairman of the Sundargarh district planning committee.

Will HSRP deadline ending Sept 30 be extended in Odisha? Here’s what official says