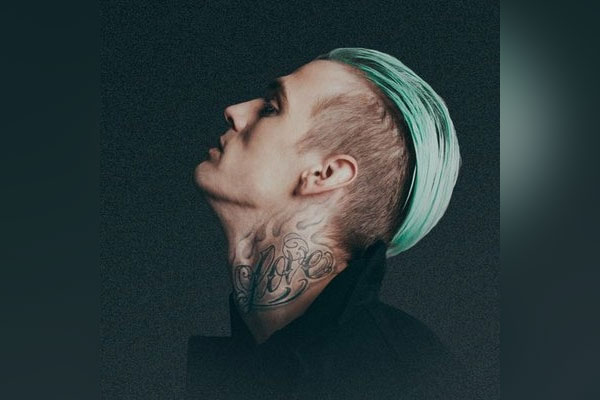 The death of Aaron, who released his self-titled 1997 debut album at the age of nine, was confirmed by Taylor Helgeson. A statement from his family and management is awaited, reports Variety.

Alejandra Parra, Los Angeles County Sheriff’s deputy, confirmed officers were responding to a 10:58 a.m. (Pacific Standard Time) call regarding a suspicious death at Carter’s residence in the 42000 block of Valley Vista Drive. Parra said: “A deceased person” was found at the home, but the identity had not been confirmed. Investigators are still at the site.

According to Variety, Carter got his start in music by landing a record contract after serving as the opener for the Backstreet Boys in 1997. His debut studio album, featuring the hit track ‘Crush on You’, went gold in December 1997, launching him into the spotlight at a young age.

Carter’s second album, ‘Aaron’s Party (Come and Get It)’, was released in 2000. Featuring hit tracks like ‘That’s How I Beat Shaq’ and ‘I Want Candy’, the album went triple-platinum, leading the teenage Carter to serve as the opening act on tours by Britney Spears and the Backstreet Boys.

The star also made appearances on Nickelodeon and Disney Channel programmes, such as ‘Lizzie McGuire’ and ‘All That!’

Two more albums followed: ‘Oh Aaron’ in 2001 and ‘Another Earthquake!’ in 2002. Carter also starred alongside his siblings in the short-lived reality series ‘House of Carters’ on E! and starred as Jojo in the Broadway production of ‘Seussical the Musical’.

‘Blurr’ taps into sensibilities of an…