‘Abadha’ to be available in Odisha’s Srimandir after four days 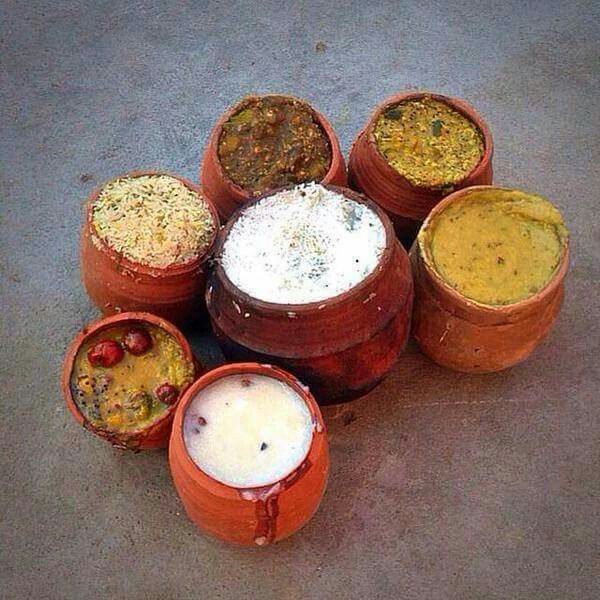 Thousands of devotees expressed displeasure as ‘Abadha’ was not prepared today as well. The situation had remained the same for the last four days as the concerned servitors were not preparing ‘Abadha’ demanding Rs 50 lakh compensation for losses due to Mahaprasad remaining unsold on April 16 owing to delay in the rituals.

While the Ananda Bazar wore a deserted look due to unavailability of ‘Abadha’, Khechudi Bhoga of the deities was distributed among the devotees by some servitors.

It may be recalled here that, the temple rituals got delayed on April 16 as the concerned Palia servitor, who was scheduled to perform puja, failed to turn up. This led to delay in the ritual series as the Orissa High Court had recently permitted implementation of one of the recommendations of the Justice BP Das Commission on Srimandir Reforms that none other than the servitors, who have rituals to perform inside the Garbha Gruha (Sanctum Sanctorum), be allowed beyond the Bhitara Katha.

Though the Mahaprasad was prepared in the temple kitchen, it could not be offered to the deities and remained as ‘Amhunia Mahaprasad’. Later, it was buried at Koili Baikuntha on the temple premises, as per rituals.

Following the incident, the Suar and Mahasuar servitors demanded compensation of Rs 50 lakh from the Sri Jagannath Temple Administration (SJTA) for the losses incurred by them.

In order to resolve the issue, a meeting between the temple administration officials and senior servitors was held in presence of District Collector Arabind Agarwal and SP Sarthak Sarangi. However, the meeting failed to take any decision as the temple administration refused to pay the compensation on the ground that it was not responsible for the Mahaprasad cooked for commercial purpose.