Abandoned babies on rise; Body of another newborn found in Odisha 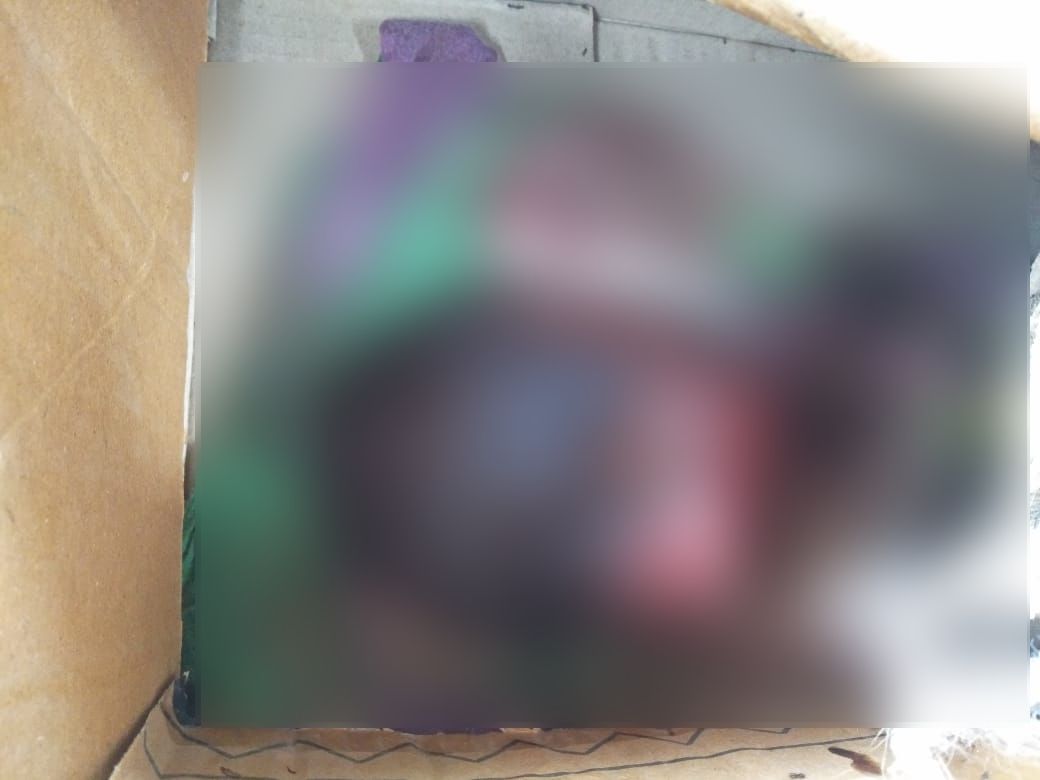 Bhadrak: Child abandonment continues unabated in Odisha with another newborn’s body found in a cardboard box here in the district today.

The locals found body of a newborn boy dumped inside a cardboard box kept on a ground near a petrol pump at Khemka chhak under Bhadrak Rural Police limits.

A probe has been initiated to ascertain who and why abandoned the dead baby in the box.

The incident of newborn babies being abandoned is being reported in media everyday from almost all the parts of the state. Yesterday, body of a newborn was found from roadside near Hudco Colony in Keonjhar district. Recently, a newborn boy was rescued from a passenger restroom in Dhenkanal district.

Several reports are also in media about dead newborns being gnawed by stray dogs after being abandoned by their parents.

Youth shoots self after quarrel with mother in Odisha