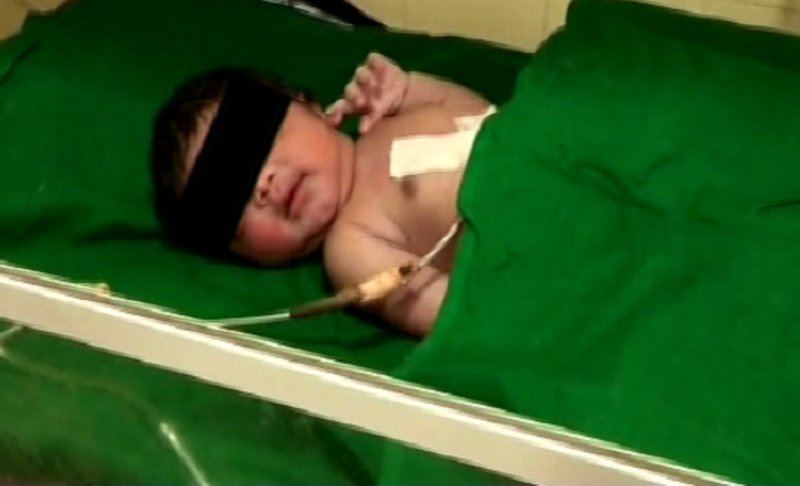 Angul: In another instance of gender disparity in human society, a newborn girl abandoned by her parents was rescued by police from a bush here this afternoon.

The newborn baby was admitted to Palalhada hospital for treatment. Her condition is stated to be stable.

As the baby was not fed in past two-three days, she fell sick, the doctor informed.

The baby weighs around 3 kg and the anganwadi workers are taking care of her.

According to reports, the newborn girl was rescued from a bush near pond at Shiliamunda village in Angul district.

The baby was first spotted by some locals while they were going for bath in the pond. They informed the police following which the baby was rescued.

The newborn girl is suspected to have been abandoned by her parents. She will be handed over to CWC after she gets recovered from sickness, said Child Development Project Officer (CDPO).

Despite several efforts to intensify Beti Bachao Beti Padhao campaign, girl child is still not choice for the parents in the society.