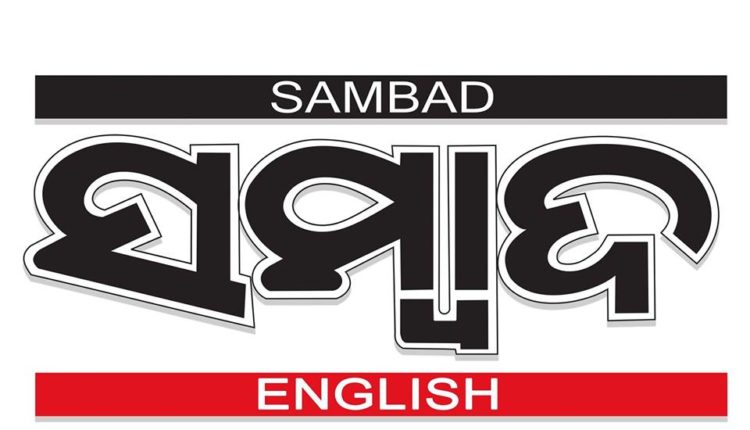 The boy, Prem Bhargav, a resident of Hamirpura village in Barmer, was working on a truck when he was hit on head by someone. Prem lost consciousness and woke up in a forest area, surrounded by tribals.

Prem worked as truck cleaner after losing father at the age of 6 and mother when he was 14.

He didn’t understand the language spoken by tribals and thus couldn’t make out where he was. “Another captive from Gujarat helped me understand that I was kidnapped and was in Assam,” he said.

As captive, Prem, along with others, was tortured and forced to work in tea gardens as bonded labourers. The abductors would maintain tight vigil and would blindfold him and other kidnap victims while shifting from one place to other. There were no clothes to wear, he said and added, many tried to escape the predicament only to lose their lives wandering in the forest.

A group of us escaped one day when a fire broke out in the forest. Three lost their lives after being traced by abductors. After wandering in forest for months, I reached a road.

A truck driver took pity on me and dropped me at Jhansi. I worked for a few months there, earned some money and came to Jodhpur. Then I boarded a bus to my village. It was pretty difficult for me, but I managed to find my uncle’s house.

When he narrated his ordeal, “tears came rolling down my relatives’ cheeks. They could hardly believe their eyes that I was standing in front of them after 28 years,” said Prem.

Dungar Ram, Prem’s uncle, said, “this is a real Diwali for us. While Lord Ram returned after 14 years, my nephew is back home after 28 hours,” he said.

Firecracker-laden mini truck goes up in flames in Odisha