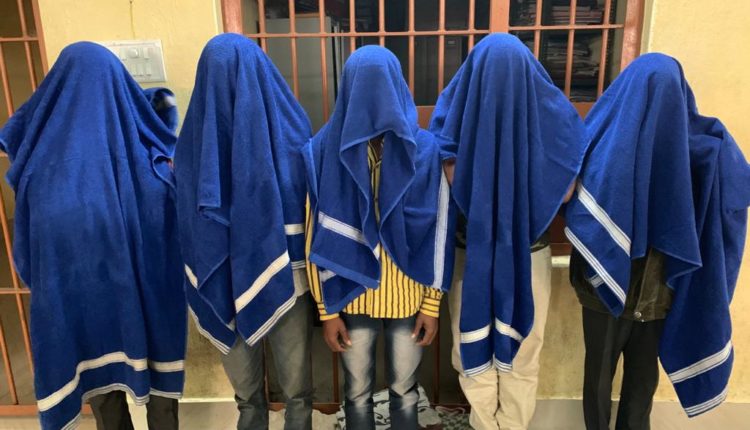 The five arrested include driver of the DIPRO, who lodged a police complaint yesterday regarding the kidnap .

On February 28, Nayak was allegedly abducted by miscreants at gunpoint and later released after he submitted a written assurance that he would go on leave until he is transferred to another location.

Nayak had joined as Sambalpur DIPRO on February 20 after being transferred from Dhenkanal on December 27 last year. However, he took a long leave prior to his joining.

Due diligence on investment in Yes Bank on: SBI