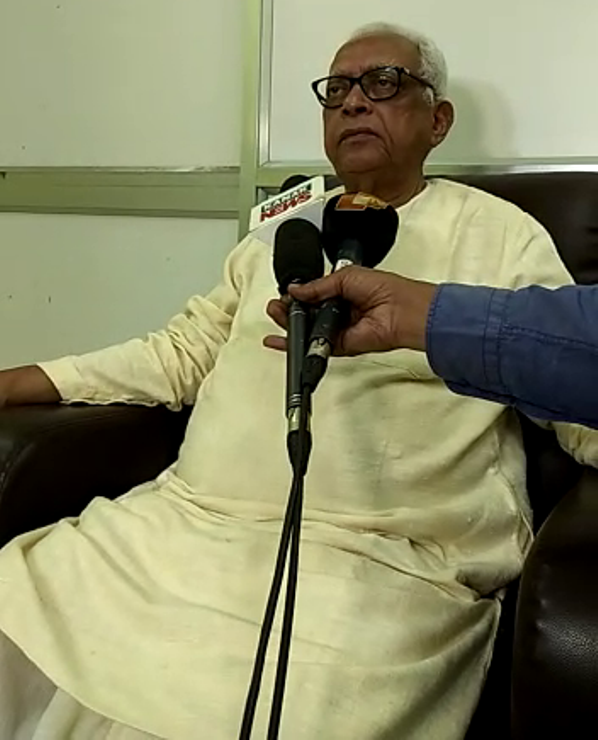 Bhubaneswar: The first meeting of House Committee formed by the State Assembly to probe into Journalist Abhijit Iyer Mitra’s anti-Odisha remarks will be held tomorrow.

The meeting of House panel will be held at 4.00 pm tomorrow, informed Leader of Opposition (LoP) Narasingha Mishra, who heads the committee, here today.

“The panel will make an inquiry as to whether the criticism by a non-Odia against the legislators over discussions in the House will be breach of privilege,” said Mishra.

The committee will submit report to the House, which will take further course of action later, senior Congress leader added.

Worth mentioning, Speaker Niranjan Pujari on Thursday had approved a proposal of forming the House Committee over derogatory remarks by Abhijit Iyer on Konark Sun Temple, legislators, Odisha culture and Lord Jagannath.

The panel will submit its probe report in the House on first day of next assembly session.