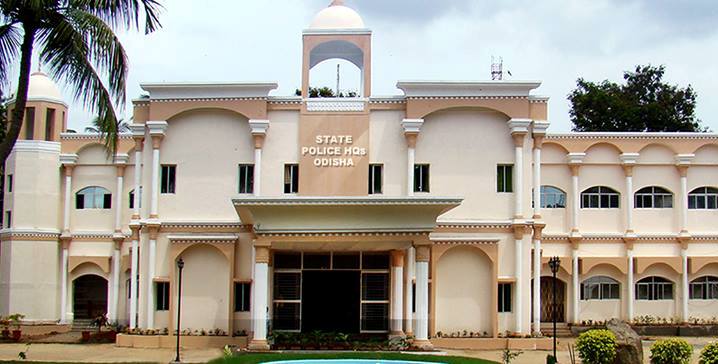 Prafulla Sahu was fired from service under Service Code Act 72 (2) for being absent from office without due permission for past five years, a release stated today.

According to reports, Sahu was transferred to Balangir on July 31, 2011, as the Inspector from Keonjhar district police. However, he had not joined the service in Balangir citing poor health condition as the reason without furnishing medical certificate to the concerned authorities.

He had also ignored the showcause notices served to him many a time. Further, Sahu had not appeared before the District Headquarters Hospital (DHH) in Balangir for medical examination.

In view of the above reasons, the authorities sacked the insincere police official from job with immediate effect.