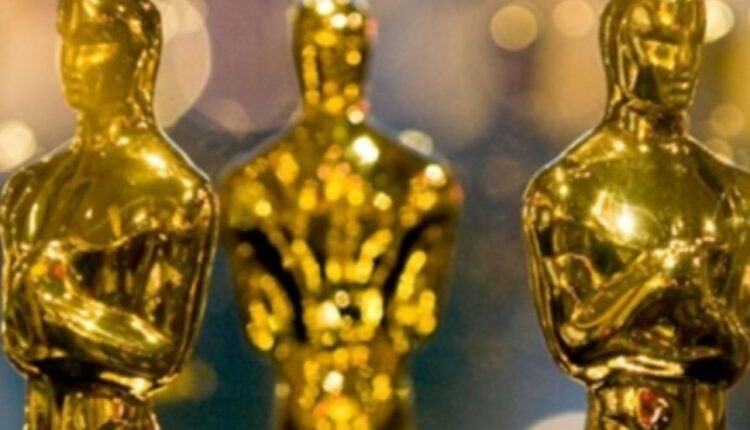 Los Angeles: The 95th Oscars will be held on March 12, 2023, the Academy of Motion Picture Arts and Sciences and the American television network ABC announced on Friday (US Pacific Time), reports ‘Variety’.

The ceremony will mark the second year in a row that the Academy Awards have taken place in March, with this past year’s edition, which returned to a live format after two years, occurring on March 27. The 95th Oscars will be aired live on ABC in more than 200 territories worldwide from the Dolby Theatre in Hollywood.

The submission deadline for general entry categories for the 2023 Oscars is November 15. Preliminary voting will begin on December 12 and the shortlists will be announced on December 21. The eligibility period will end on December 31, and the voting for nominations will take place between January 12 and January 17, 2023.

The nominations will be announced on January 24, 2023, with final voting taking place between March 2 and March 7 next year.

Hollywood, as ‘Variety’ put it, is still reeling from the 2022 Oscars, which may have been the most controversial to date in the light of Will Smith infamously slapping Chris Rock on stage and then, just moments later, winning the Best Actor trophy for his part in the biopic ‘King Richard’.

The Will Packer-produced show also came under fire before the ceremony for its decision to pre-record eight artisan categories and include a “fan favourite” prize that was voted on via Twitter.

Thunderstorm alert for these Odisha districts for next 5 days