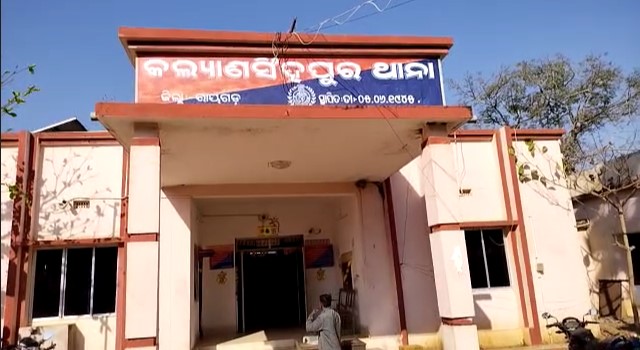 Rayagada: An accused detained for murder of his younger brother allegedly escaped from the Kalyansinghpur Police Station in Rayagada district.

The accused has been identified as Damburu Pusika, a resident of Lama village under Kalyansinghpur Block in Rayagada district.

According to reports, Damburu hacked his younger brother Minduru Pusika to death following a tiff over celebration of a festival at Niyamgiri hills on December 27.

Sources said that Damburu murdered his 21-year-old brother with an axe in the evening and threw the body near the place. Three days after the incident, Kalyansighpur police visited the village and recovered the body.

The police informed that the accused was detained for interrogation in the murder case.

The accused was to be produced before a local court here today. However, he managed to escape from police custody on the pretext of visiting a toilet. When inquired by media about his escape, they were told that the accused has been taken to a hospital for medical examination.

Till the last report was filed, the accused was still at large.