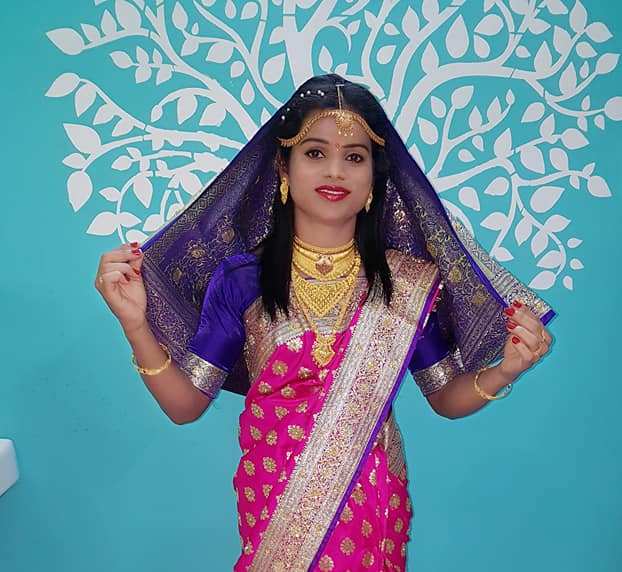 Bhubaneswar: Ace sprinter from Odisha, Dutee Chand, bowled out everyone with a startling revelation that she is in a same-sex relationship with her ‘soulmate’.

The fastest woman of India is the first athlete to acknowledge her lesbian relationship in media.

Here’s the shocking revelation for her fans, who always want to see her on top in all the international sprint events, as she found a soulmate, a girl reportedly from her hometown Jajpur whom she has known for a few years.

In an interview to a national media, Dutee for the first time spoke out for the rights of the LGBT community and about her own same-sex relationship after the Supreme Court decriminalised Section 377 of the Indian Penal Code last year.

“I have found someone who is my soulmate. I believe everyone should have the freedom to be with whoever they decide they want to be with. I have always supported the rights of those who want to be in a same-sex relationship. It is an individual person’s choice. Currently, my focus is on the World Championships and the Olympic Games but in the future I would like to settle down with her,” Dutee told The Sunday Express, The Indian Express-pullout.

She openly declared her love and relationship with her girlfriend and she found out no difficulty in carrying out it in future.

“I have always believed that everyone should have the freedom to love. There is no greater emotion than love and it should not be denied. The Supreme Court of India has also struck down the old law. I believe nobody has the right to judge me as an athlete because of my decision to be with who I want. It is a personal decision, which should be respected. I will continue to strive to win medals for India at international meets,” the newspaper quoted her as saying.

Dutee is very clear about her sexual orientation and wants someone who will support her in life forever.

“I wanted to be with someone who will encourage me to continue being a sportsperson. I have been a sprinter for the past 10 years and I will perhaps continue to run for the next five to seven years. I travel around the world to compete. It is not easy. Mujhe kisi ka sahara bhi chahiye (I need someone who will support me on the personal front),” the Olympian told the media.

However, Dutee, the winner of two silver medals at the 2018 Asian Games, did not reveal her partner’s name to the media.

Worth mentioning, Dutee is the inspiration for other female athletes in track and field events. She went through severe mental trauma after she was dropped from 2014 Commonwealth Games in India under the International Association of Athletics Federations (IAAF) rules on hyperandrogenism.

However, she had moved the Court of Arbitration for Sport in Lausanne against her ban notice. Later, the IAAF withdrew the rules allowing her to return to 100m and 200m events.