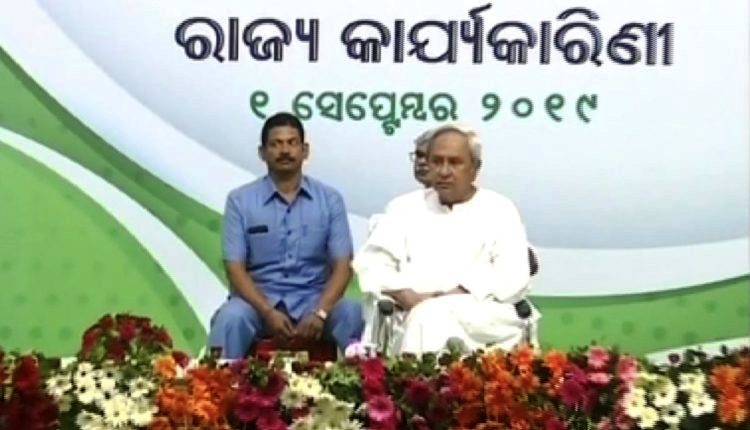 “I want people to see integrity in our approach and actions. The BJD performed well in the elections due hardwork by the party workers. I thank them for their efforts,” the BJD chief said.

He also advised the leaders to work with various institutions for promoting and spreading the philosophies of Mahatma Gandhi, and intensify ‘Jeebana Bindu’, a blood donation campaign of the party.

The BJD has decided to double its number of members from the existing 47 lakh during the membership drive. The drive will be intensified at the district and block levels by involving local leaders, party sources said.

Hookah bar raided near NIT campus in Rourkela; one detained