Action plan to strengthen Odisha coastal embankments in one month 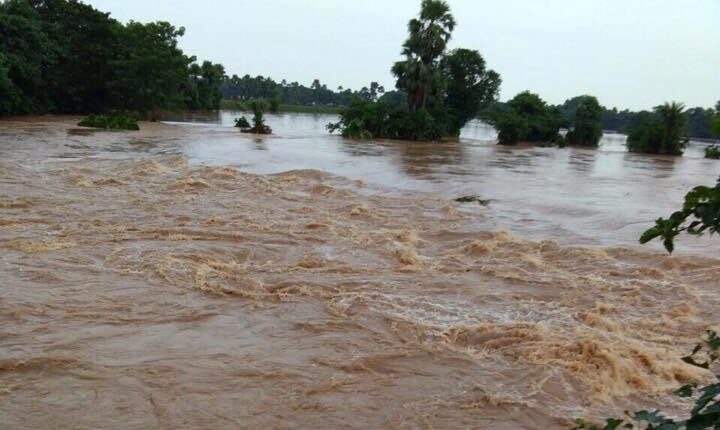 Bhubaneswar: The Odisha government has asked its Water Resources Department to prepare an action plan for strengthening the saline and flood embankments on the coastline in one month.

Chief Secretary S.C. Mahapatra has asked the department to identify the vulnerable locations and tracks where there would be probability of tidal ingress onto the land, an official said on Wednesday.

He also asked to identify ‘at risk’ areas from where permanent evacuation would be the only scientific solution.

Water Resources Secretary Anu Garg said: “The state is the sixth most cyclone prone area of the world. With around 17 per cent of the coastline (480km), Odisha faces around 35 per cent of the cyclonic storms, along with tidal surge.”

In the context of increasing frequency and intensity of the cyclones, there would be a necessity of further strengthening of the embankments, the official said.

The engineers of the Water Resource Department have been asked to talk with people who live close to the sea and who have their landed property on the coastline and convince them about the necessity as well as utility of strengthening the saline/flood embankments. Raising the height of the embankments would save them from tidal surge and inundation in future, he said.