Action to be taken against provocative posting on social media: Odisha DGP 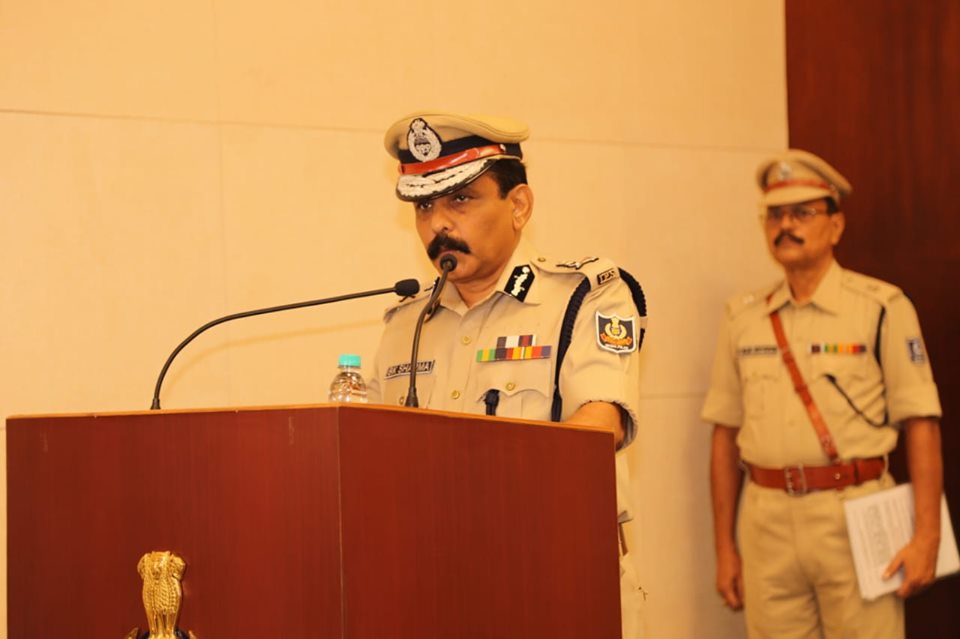 The top cop said adequate steps have been taken to maintain peace and communal harmony in the state. “Adequate forces have been deployed in every sensitive district of the state. Superintendents of Police (SPs) and other senior officials are monitoring the situation,” said Sharma.

He said static forces and mobile patrolling units have been deployed in different places. The DGP said the situation is peaceful so far and the state police are well prepared to meet any kind of untoward situation.

“In fact, we had started the preparation some days ago. We had discussed with the community leaders and other dignitaries on how to maintain peace and harmony in the state,” informed Sharma.

Kendrapara SP Niti Sekhar said at least eight platoons of police force have been deployed in several places in Kendrapara, Pattamundai, Aul, Patkura and Derabish to maintain law and order in view of the Ayodhya judgment.