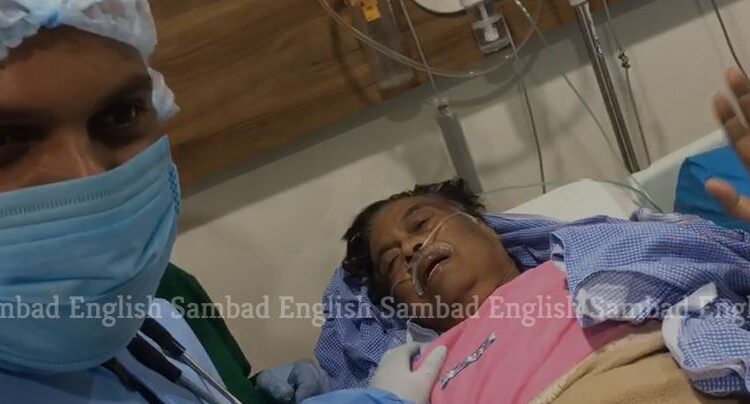 Hyderabad: Veteran actor of Odisha movie industry, Bijay Mohanty was discharged from a Hyderabad-based hospital where he was undergoing treatment following a cardiac arrest 15 days back.

Sources said Mohanty will arrive in Bhubaneswar tomorrow morning in a bus ambulance. Following his arrival, the veteran actor will be admitted to the CARE Hospital in Bhubaneswar.

Family members of Mohanty said though the veteran actor wanted to come back home earlier, there were some issues regarding his return. It was only after BJP MP from Bhubaneswar Aparajita Sarangi’s intervention, Mohanty is being brought in the bus ambulance along with doctors and nurse.

Worth mentioning, Mohanty had gone to Hyderabad, where his daughter resides. He suffered a cardiac arrest on May 27 while he had gone to the hospital for a health checkup. He was admitted to the ICU of the hospital and his condition is relatively better now.