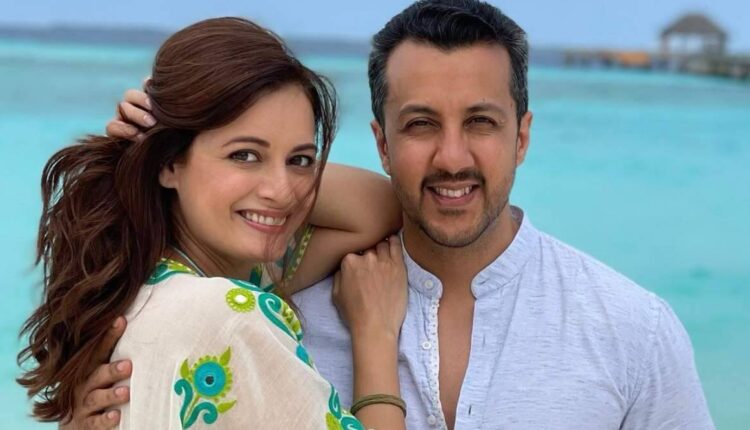 Sharing the news on her Instagram profile, the actress today said her son Avyaan Azaad Rekhi was born on May 14. But, he was under the supervision of doctors and nurses in Neonatal ICU since his birth.

Dia Mirza: Lockdown lead to cleaner air than we had in over a decade

“Having arrived early, our little miracle has since then been cared for by tireless nurses and doctors in the Neonatal ICU. A sudden appendectomy during my pregnancy and a subsequent and very severe bacterial infection could have led to sepsis and proven to be life threatening. Thankfully, the timely care and intervention by our doctor ensured the safe birth of our baby via an emergency C-section,” Dia wrote in her post.

She also thanked her fans and well-wishers for their love, concern  and prayers.

Watch: Man gets reunited with son who was kidnapped 24 years ago